n Lessons in New York: The Mind is a Powerful Thing | The Anti-Marketing Manifesto

Lessons in New York: The Mind is a Powerful Thing 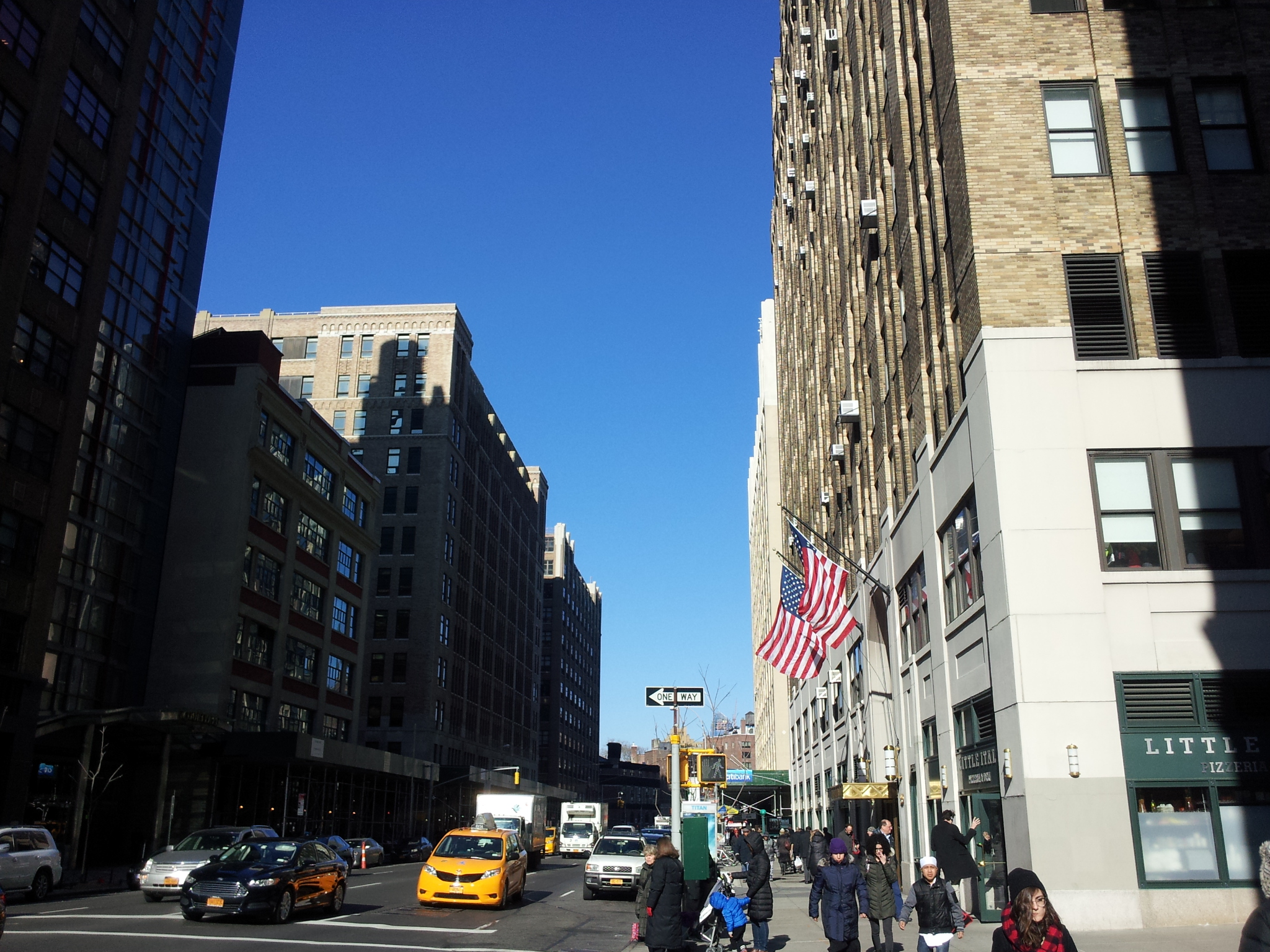 The main law of the universe is “More life to all,” which basically means “growth.”

We’re always growing. We’re always creating MORE of something. The only question is, more of what?

That’s where our focus and our mind comes in.

My recent travels to San Diego and New York City were a great experiment for me personally, in terms of training my mind to stay focused on one thing (the thing I want!).

The human mind has been likened to many things…it’s like a magnet attracting more of whatever it thinks about. It’s like a radio with the power to “tune in” to whatever station it wants. When untamed, it’s like a dangerous electrical storm (think: lightning). When tamed, it’s much like an electric generator that creates beneficial power for people to use constructively in various ways.

The mind is either your worst enemy, or your greatest ally. There really is no in between. If your mind isn’t CAUSING you to experience everything you want in life, it’s probably silently working against you as your biggest enemy.

That said…when I was in New York this past week, it was 25 degrees outside almost daily. My hotel room was freezing cold when I arrived. After turning the heat up to 74, I was comfortable. I had a nice winter jacket that kept me completely warm as I walked three blocks to and from my training event each day… plus I took my thermogenic aid and cardiovascular supplements, which kept my body warm and circulation optimal. Back at my hotel room I took long, hot showers (God bless that amazing water heater!).

My desire, and my focus was simply to stay warm. That’s exactly what I accomplished.

I accomplished this so well, that at certain points I had to turn my heat down to 65, which kicked on the AIR CONDITIONER.

At my training event, I was comfortable wearing sleeveless shirts…while others were bundled up in layers and freezing (even indoors!).

I thought to myself, “I didn’t come from Colorado to New York to freeze my ass off.” So I did what it took to stay warm, and it worked.

Then Friday rolled around…and people started freaking out about ‘Storm Jonas’ or whatever the fuck it was called — which was supposed to be the 2nd biggest snow storm in the history of New York. It was supposed to happen on Saturday.

I took the same approach…I was like, “That shit will be melted in a day or two, and my flight back home will be just fine.”

The snow storm hit on Saturday.

By Monday, the roads were clear and all went well.

Hundreds of flights were cancelled; mine wasn’t. Thousands of people lost power; I didn’t. Dozens of people died; I was doing squats in my hotel room with dirty hip hop blasting in my headphones, courtesy of my working internet.

Meanwhile, I was prolifically thanking Life for everything that was working well for me. (They call this “Gratitude.”) While others were scoffing, scorning, bitching, and complaining about it on Facebook.

I continually envisioned the ground warming up, melting all the snow. I imagined healthy, strong muscles and bones in all the workers who would be cleaning up the streets, shoveling snow, and doing whatever else. I blessed their cardiovascular and nervous systems, so that they could handle the intensity of the work. (They call this “Prayer.”)

The SECOND I started worrying, “What if my flight gets cancelled?” I caught myself and shifted over into a different line of thinking.

I simply visualized the snow getting melted ASAP. I FELT the roads getting clearer and warmer. I imagined some of the heat of my shower transferring over to the entire city of New York. 🙂

Meanwhile, the media did its usual thing…trying to scare everyone by focusing on fear, power outages, death tolls, car accidents, phrases like “massive blizzard,” “paralyzing snow storm,” “martial law declared,” “New York has shut down,” and other bullshit.

I simply focused on, “The roads will be clear by the time I fly home.”

And lo and behold, that’s exactly what happened. “Midtown Manhattan sprang back to life on a bright and sunny Sunday as residents and tourists rejoiced in the warming sunlight, digging out buried cars, heading to reopened Broadway shows and cavorting in massive drifts left by New York City’s second-biggest snowstorm on record,” said a Reuters article. Duh! LOL.

We ALWAYS get more of what we’re focused on.

The mind is a powerful thing!

BTW, you can check out pics I took in New York below: Pics of NYC before Storm Jonas ^^^ Click to see vid of me walking in the snow

This begs the question: How can YOU help readers shape their thinking in a positive way, via your email newsletter?

You can choose to be one of the dipshits focusing on fear-mongering, bad news, problems in the industry, or asking questions that lead to No Where…That’s nuts.

Or you can create something intentional that helps people harness their minds for good.

You can do this no matter what your industry is.

Email is your opportunity to help shape someone’s thinking for the better. That goes far beyond generating sales…you’re generating someone’s capability to create the life they want.